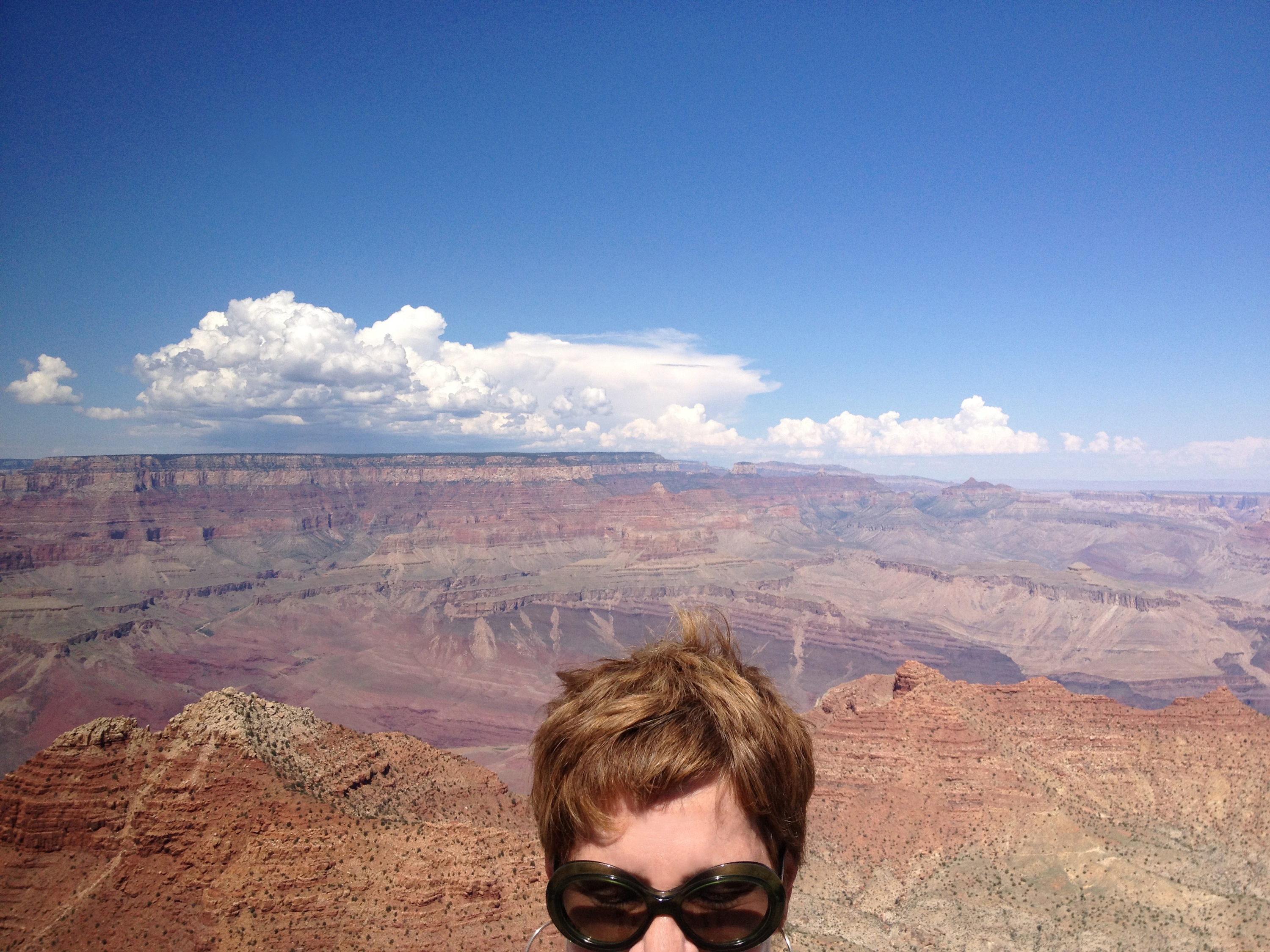 Amy Nicholson is a commercial director and filmmaker. After several decades as a highly sought-after Creative Director, she lost her mind and attended NYU Film School. Her documentaries have premiered at the Hamptons, Full Frame, and Big Sky Film Festivals, and have garnered numerous awards.

Amy has been lucky enough to be broadcast on PBS multiple times and somehow managed to wrangle several theatrical runs, qualifying for an Oscar twice. Her films have been reviewed by Variety, Indiewire, The Hollywood Reporter, the Wall Street Journal and The New York Times. She counts dog groomers, muskrat skinners, and grizzled carnies as some of her closest friends.

Amy just wrote and directed a short film titled IRONY that debuted as a Vimeo Staff Pick. She is currently working on a feature-length project starring the denizens of a waterfront trailer park.