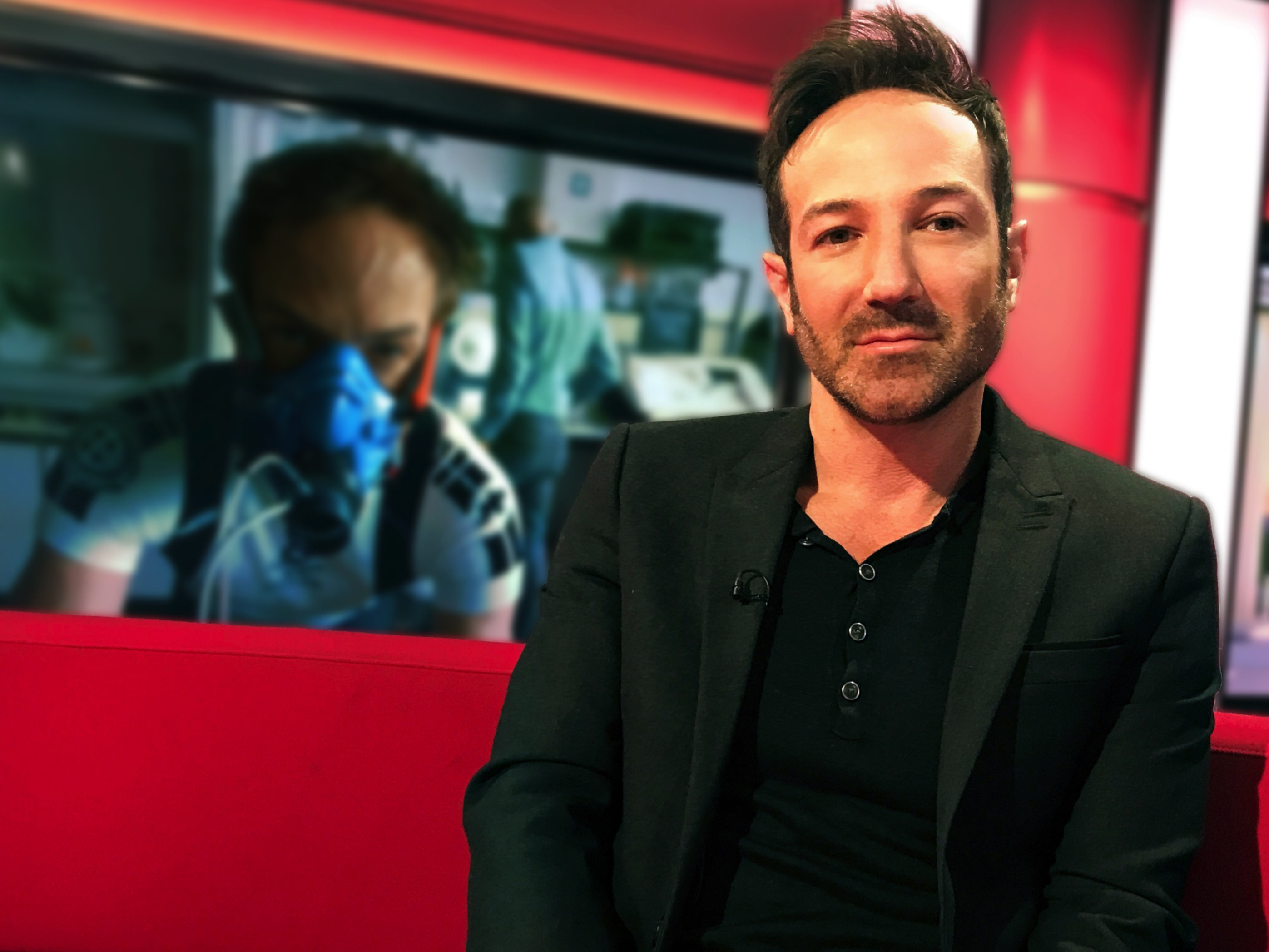 ICARUS, Bryan’s first documentary feature, began with his belief that what the world watches on its sporting fields should not be considered as truth. A lifelong athlete, Bryan decided he would explore the subject by using himself as the film’s guinea pig. The stunning events which transpired changed history and are a testament to the power of documentary.

ICARUS has been called a “game-changing documentary” by Variety and won both a Special Jury and Audience Choice Award of the 2017 Sundance Film Festival. The film was acquired in historic sale to Netflix and will be released worldwide Aug 4th, 2017.

Prior to ICARUS, Bryan co-wrote, produced and starred in the hit Off-Broadway play, JEWTOPIA, and co-wrote and directed the feature film adaptation of the same name. Bryan also authored the best-selling JEWTOPIA: The Chosen Book for the Chosen People.