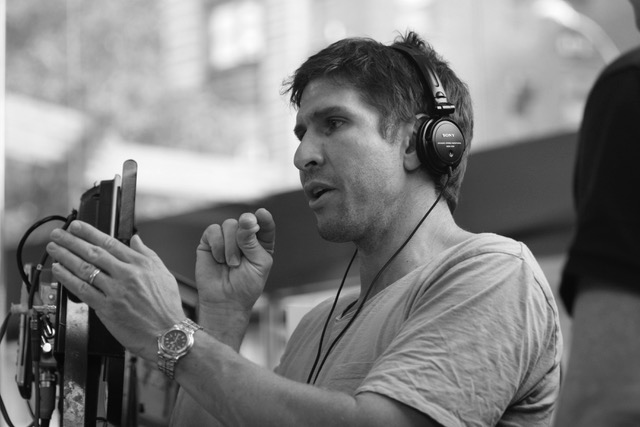 David Gray is an award-winning American director working in film, television and commercials. His work combines exceptional attention to casting, performance and dialogue with a cinematic aesthetic that gives his work a distinct sense of humor, emotion and style.

David grew up in Rochester, New York and his creativity was recognized early on when he was chosen to attend the highly selective New York State Summer School of the Arts program as a teen. Each year New York State selects the top young artists in the state for the summer long program.

He then returned to his roots in filmmaking and started directing commercially with Hungry Man in New York City, where he quickly established himself as one of the commercial world’s top talents. Just after his directorial debut, he was nominated for the prestigious Director’s Guild of America Commercial Director of the Year award, which is bestowed upon the industry’s Top 5 directors each year.

Besides the DGA nomination, David has won just about every award in the business including Multiple Cannes Lions, British Design and Art Direction Awards, One Shows, Andy’s, Art Director Clubs awards and Clios, among others.

David recently finished shooting a pilot for a documentary series for Canal+ in Paris. And has a number of projects in pre and post production. He is currently represented for film and TV by Gersh and managed by Smart Entertainment, both in in Beverly Hills. For commercials David is represented by Supply & Demand in New York and Los Angeles, Outsider in London, Grand Bazar in Paris, Sequoia in Toronto and Cobblestone in Germany.