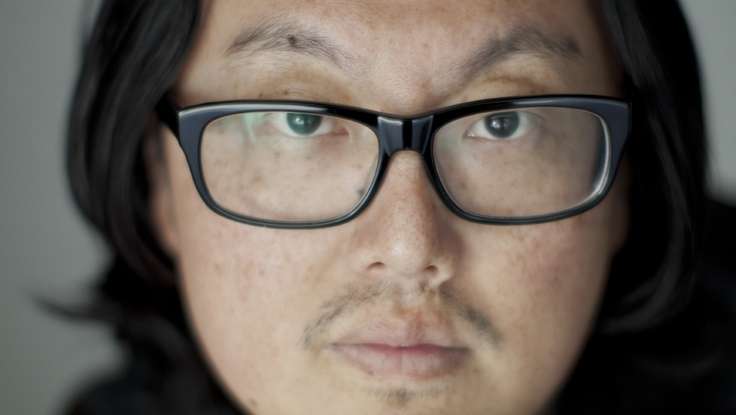 Kahn’s reel is compelling across genres, and has attracted a wealth of clients in advertising and music. He was a student at NYU Film School before leaving to shoot and edit rap videos with street-level realism.

His videos have since been commissioned by some of the biggest artists in entertainment such as U2, Katy Perry, Lady Gaga, Gwen Stefani, Eminem, Wu-Tang Clan, Britney Spears, Mariah Carey, Aerosmith, Moby, Justin Timberlake, George Michael, Janet Jackson, Black Eyed Peas and Beyonce.

Kahn recently collected his eighth MTV VMA Video Of the Year Award for Taylor Swift’s “Bad Blood” after premiering at the Billboard Music Awards. The honor adds to a bevy of awards including a Grammy for Eminem’s “Without Me,” plus extensive MTV Music Video, MTV VMA’s and MVPA Awards along with a Clio for Fox Sports.

Kahn continues to shift gears and cross genres while keeping his finger on the pulse of pop culture. Taylor Swift’s “Blank Space” is a case in point – the fastest video ever to reach 1 billion views online that collected Best Female Video at the MTV Video Music Awards.

Other work with extensive cultural effect includes Power\Rangers, a dark bootleg fan film that Kahn created, quickly attracting over 11 million views within its first 2 days online. Kahn’s ability to shift gears and genres is also testament to his film making talents. His independent feature DETENTION premiered at SXS, and was quickly snapped up by Sony Pictures who released it stateside in 2012. Joseph’s most recent feature “Bodied” premiered with overwhelming positive reviews and took home honors at both TIFF and AFI film festivals.