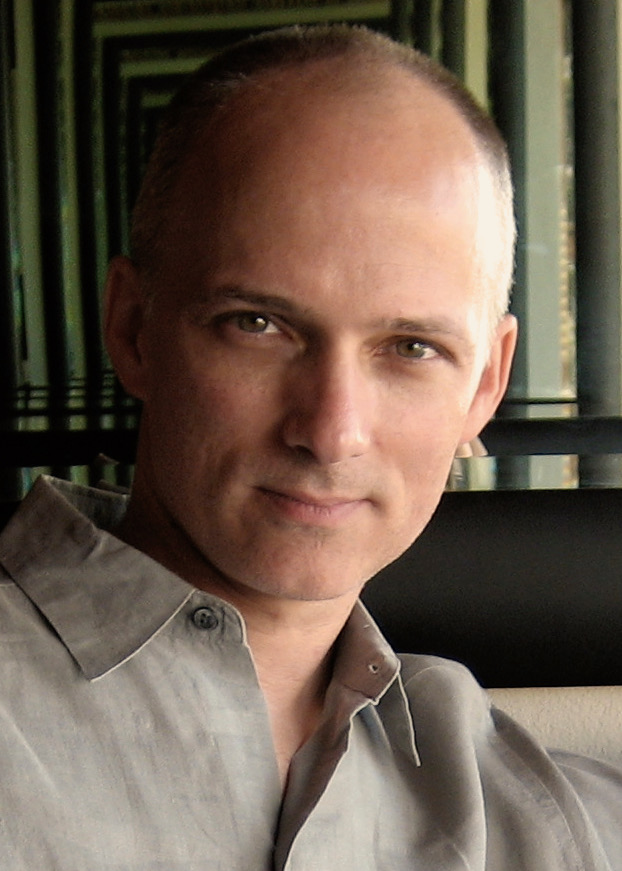 Joanou is a filmmaker with diverse experience across music videos, commercials, and features, with an expansive portfolio spanning film disciplines including visual storytelling and VFX.

Born and raised in Los Angeles, Joanou is well known for his collaborations with rock band U2, directing some of their most seminal music videos including One, All Because of You, Bad, and MTV award winner When Love Comes To Town. He also directed their concert film U2: Rattle and Hum, which documented the band’s influential Joshua Tree tour. His creative work can also be seen in videos for other renowned artists such as Mariah Carey, Bon Jovi, and award-winning work with Tom Petty & The Heartbreakers. After Joanou graduated USC Film School, he quickly launched into directing feature films including teen comedy Three O’Clock High as well as State of Grace, Final Analysis, Heaven’s Prisoners, and Gridiron Gang.

Joanou also brings his multifaceted feature film and television experience to directing work for commercial clients, including Disney, Mercedes, Budweiser, Nike, Coke, Samsung, Gatorade, NASCAR, and ESPN. His work has been recognized by the AICP, the D&ADs, the Addys, and has received a Cannes Lion. In addition to his commercial achievements, Phil has received two MTV Music Awards, a Peabody Award, and five Primetime Emmy Awards.