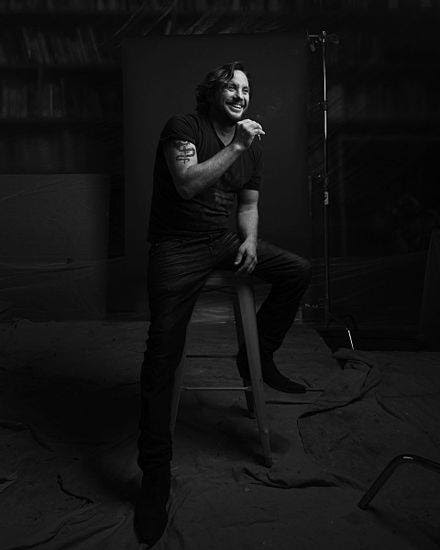 An award-winning visual artist, photographer, director and cinematographer, Samuel Bayer has built a career on translating his aesthetic vision into meaningful storytelling. Bayer first launched his career with Nirvana’s “Smells Like Teen Spirit,” a landmark video which MTV has consistently rated as one of the most iconic music videos ever made. He has also created videos for artists as diverse as David Bowie, The Rolling Stones, and Maroon 5.

On the commercial side, Bayer has directed for clients including Nike, Mercedes Benz, BMW and Pepsi. His Super Bowl spot for Chrysler “Born of Fire” won an Emmy and a Cannes Gold Lion. In the art world, a one man show of his photography was exhibited at the Ace Gallery in Los Angeles in 2013 and selections of his films are displayed in the permanent collection at the Museum of Modern Art in New York.