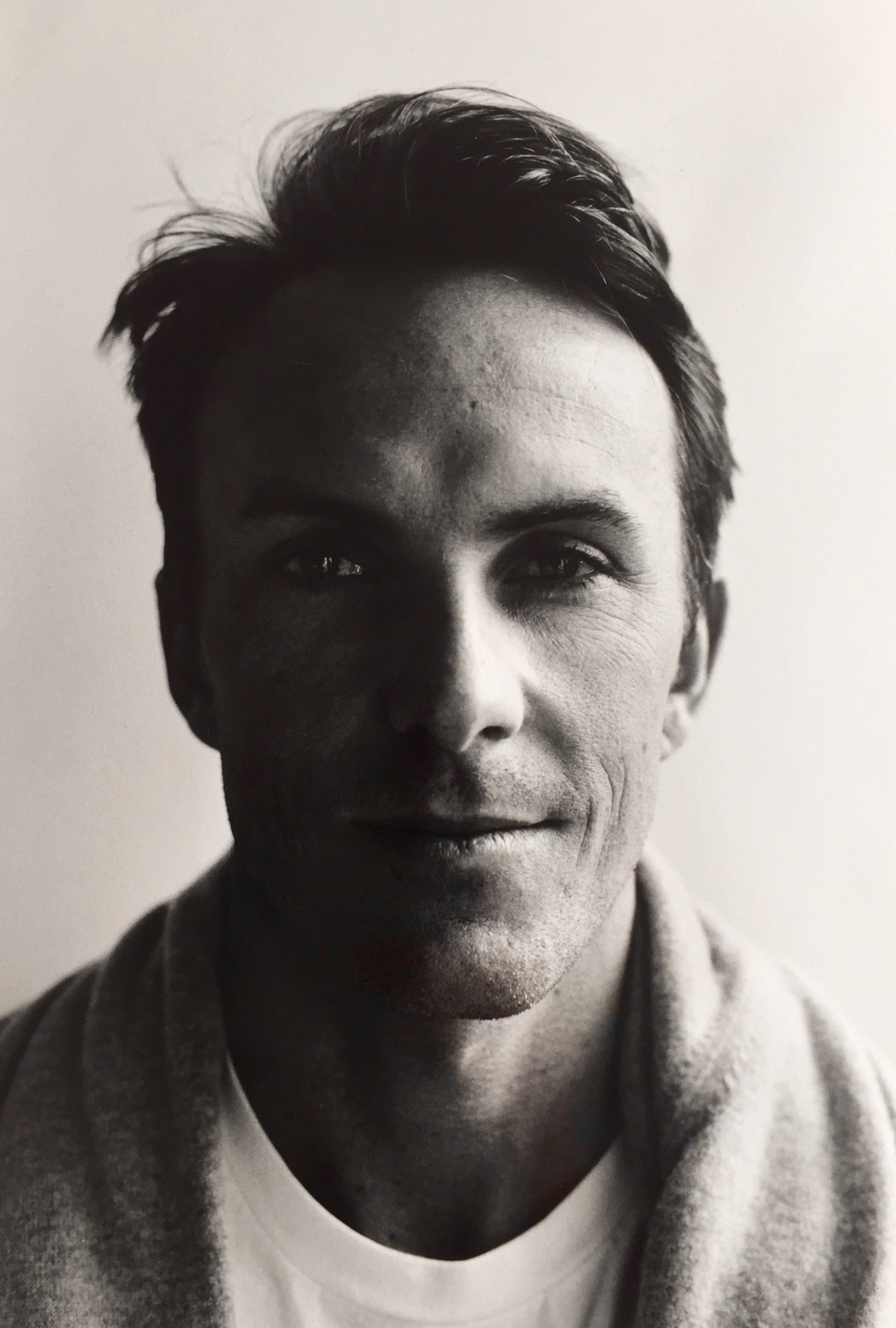 Tyler has directed films for clients such as Airbnb, Google, Hershey’s, Converse, Verizon, NFL, Chevy, GMC, Purina, Budweiser, Liberty Mutual, Hackensack Meridian Health, University of Kanas Health System, and Dunkin’ Donuts among many others. His film for Intel “The Sartorialist” that he directed and edited, captures the humanity of renowned fashion photographer, Scott Schuman through a voyeuristic lens on the streets of New York City. The film was shortlisted for a Clio Award.

Australia born, California raised, Tyler started dabbling in film at a young age, filming his friends skateboarding and surfing near his hometown of Ojai. His passion for travel, photography and storytelling punctuated his college years, culminating in a film degree.

Tyler honed his skills in documentary and music video making early on. His curiosity in human stories lead him to create a series of films for “VICE” and “The Surfer’s Journal” providing glimpses into the world of surfing. Equipped at times with only a backpack and camera, Tyler has traveled to remote locations all around the globe, capturing cinematic moments and human experiences while creating content for some of the top brands in the world.

To this day, documentary informs his style – a visual and intimate storytelling that meshes seamlessly with artful realism, marking a natural evolution in the constantly evolving commercial landscape. Carefully working with talent to tell stories that are both truthful and beautiful.

Tyler lives in a former tugboat captain’s fishing shack on the coast of California with his wife and two sons.